Right now, I’m leading a double life. By day, I’m your typical mild-mannered executive. Also by day, and sometimes by night, I’m a performer in the cast of the London 2012 Olympic Closing Ceremony.

This is a pretty unusual situation, granted. But when friends and clients ask me how I ended up here, the answer is simpler than they expect – like tens of thousands of other people, I pranced about in front of panels of judges; I hoped I hadn’t done too badly; I got a role. It wasn’t the role I’d hoped for because I messed up a lot of the second audition, and the 60 hours of rehearsals certainly put a dent in the diary. I’ve been assigned to a physically arduous segment, and my arms are a little sore. But I am almost entirely thrilled with my situation. It’s an extraordinary chance to be a part of a massive, collective endeavor, to be part of a community all pulling towards a noble goal. And I get to wear a silly, shiny lycra costume.

In the best of weeks, that’s supposed to be what working for a company feels like – minus the lycra, for most people – which is why the mass volunteer movement underpinning the London 2012 Olympics can tell us something about corporate purpose and large-scale change. But I’m not going to write about that here.

For me, the stand-out insights come from something that is hard to admit without sounding pompous. Here it is: for the first time in many years, I am not in charge of anything. I am immersed in something bigger than myself, over which I have no direct control. I’m not just visiting the front line, like a good CEO does from time to time; this line is where I stand, run and jump on command. It’s very clear where I am in the hierarchy, and this is fine by me. I’m not one of the professionals; I have minimal dance training, and I’m glad to have any kind of job to do.

And it turns out that this experience is pretty fascinating. What I’m noticing is duh-blindingly obvious to anyone in a junior position in our companies, but – my goodness – it’s helpful to be reminded of it as a manager and as a leader.

The people running the rehearsals are normal people, albeit highly capable and endlessly patient. So I’m startled by how much I find myself just wanting to be near them, like an over-age groupie. There are a hundred or so of us in my group, and we are working over an area equal in size to the Olympic Stadium, over radio, which means we’re mostly pretty far away from the main dance coaches. I often can’t even make out where they are on the ‘field of play’ when we’re rehearsing, and this distance quickly makes me feel bereft.

So when they take a few minutes to gather us for a little motivational speech, I notice that we all sit with our mouths slightly open as if to make sure we catch all their words. When we finish our 5-hour rehearsals, I find myself among those clustered around them, all but tugging on their sleeves for attention.

What I also notice is that the longer we are cut off from this kind of contact, the more skittish and critical we get, and the more we fill the communication vacuum with speculation and gossip. Yet it takes remarkably little to gather and focus us once more. We’re able to chew a few sentences incessantly for the hour on the train journey home, and (speaking personally, at least) engage in another hour of textual analysis over dinner with our spouses. ‘When he said this, what I thought was… When she said that, it was surprising, don’t you think?’ Lucky, lucky spouses. And lucky are the leaders who understand the importance of maintaining this sense of connection and dialogue.

2. Don’t assume people understand what’s in your head, however clear it is to you.

Go that way! No, that way! But we couldn’t see what ‘that way’ was, because it wasn’t easy to see our Dear Leaders. We were deeply keen to do the right thing, and to be patted for it. But we didn’t know for sure what the right thing actually was. I shout ineffectually ‘which way?’, my words carried away by the wind, leaving me stuck between my desire to please and the inability to do so, and feeling foolish for having shouted. The others are looking at me as if I’m a crazy person.

It reminds me of an exercise that a colleague taught me, and which we run in our workshops with clients, which is called ‘Making Clear Requests’. Two people sit back to back, not looking at each other; one of them has an abstract picture in their hand, and the other has a blank piece of paper and colored pens. Their job is to get their partner to recreate this same picture, without seeing the original, by giving them instructions such as ‘draw a black line across the middle of the piece of paper’. Along with paper and pens, the partner has an aching back from suppressing a desire to turn around and sneak a look at the original. Instead, they have to content themselves with asking questions such as ‘horizontally or vertically?’. I know how hard this is to do. We usually run it as a competition between pairs of alpha leaders, who will happily compete over half a cupcake, and the conclusions are obvious. Leaders have to create clear points of reference. Check for understanding. Listen to their followers. Talk about one thing at a time.

So what worked for our captain, trying to marshal his scattered troops at a distance? Over the radio came his voice: ‘OK, can you all see me? (Check.) I am by the tower. (Check.) OK, this is what we’ll call 12 o’clock. (Points one way.) This is 6 o‘clock. (Points the other way.) Let’s use the terms ‘clockwise’ and ‘anti-clockwise’. Does everyone understand that? Please raise your hand if you do.’ Everyone raised their hand.

3. Make it very, very easy for staff to tell you what’s really going on.

There was a point where it was clear that a manoeuver that we were being asked to do was going to be difficult to implement. I say it was clear – that’s true if you were out on the shop floor, but it was naturally less clear from the point of view of a supervisor. I don’t think I’m giving anything away by saying that it was going to involve some time-pressured running uphill with something heavy. I began to notice that we all had different views on where we should be starting from, and how fast we needed to move. As I finish late for a second time I feel a surprisingly visceral spark of fear that I’m not doing what’s being asked of me.

So in our next break, I pluck up some courage to go and talk to the leaders. I tell them that we’re having a great time (smile), but that we need clarification, on this, on that. That there are real worries about this, about that. I’m unsure whether they’re going to welcome input, or not. Perhaps I’ll just be seen as a trouble-maker. Or perhaps I am, in fact, a crazy person.

But you know what happened – of course you do. They thanked me, warmly. They said ‘that’s very helpful’. At the beginning of the next session, they acknowledged that they’d had feedback from a few of us, and they were going to try some different things as a result. At the end of the day, they reiterated to the whole group that our input had been helpful, and they asked us to keep providing it.

As you’re reading this, does it seem a little pathetic that I doubted I would be welcomed? If so, the thing I want to stress is just how forcefully I was reminded of the confidence it takes for junior people to raise critical concerns and share valuable ideas. I saw at close range one agitated young performer who was too shy to speak to a friendly dance captain who was walking right past her. So, leaders, however easy you think it is for people to bring you input from the front-line… make it easier. Seek it out, invite it. Don’t assume it will just arrive on your desk. Unless you’ve just hired a crazy shouting ex-executive with minimal dance training. 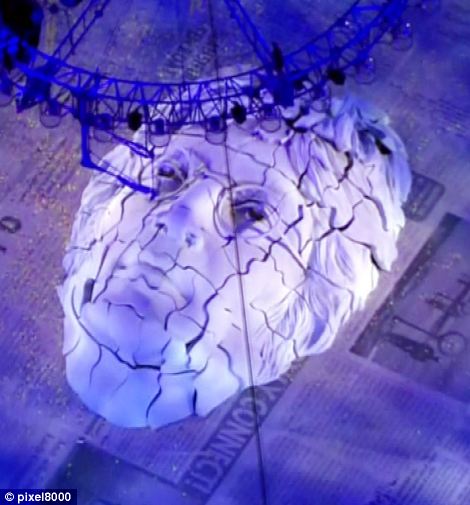 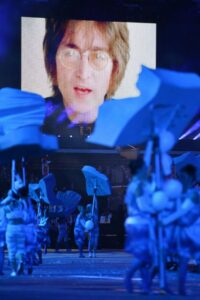 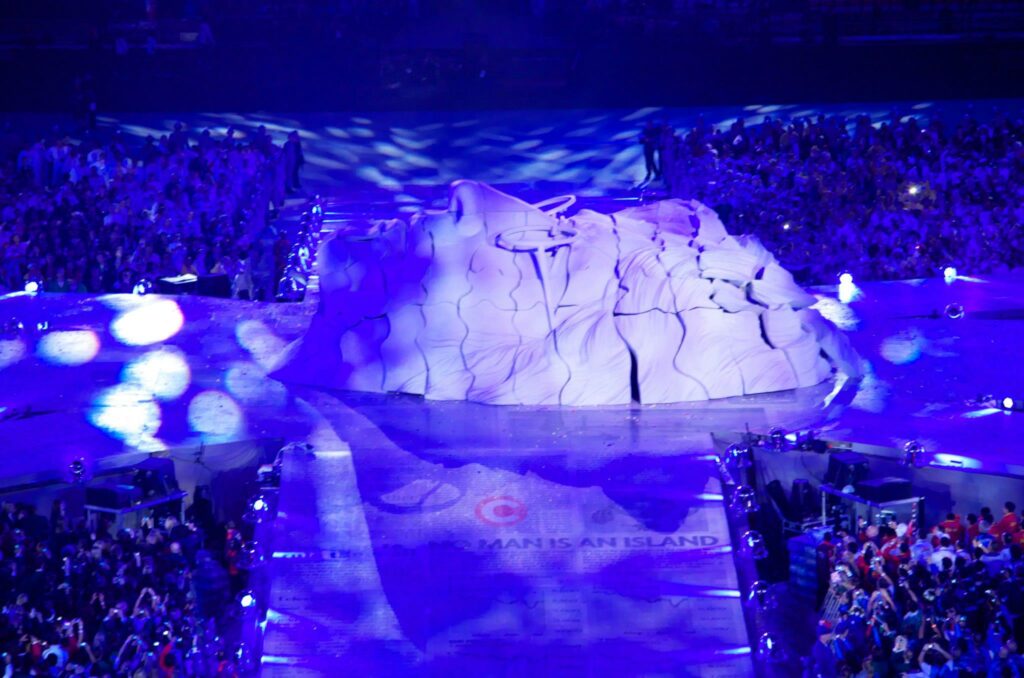